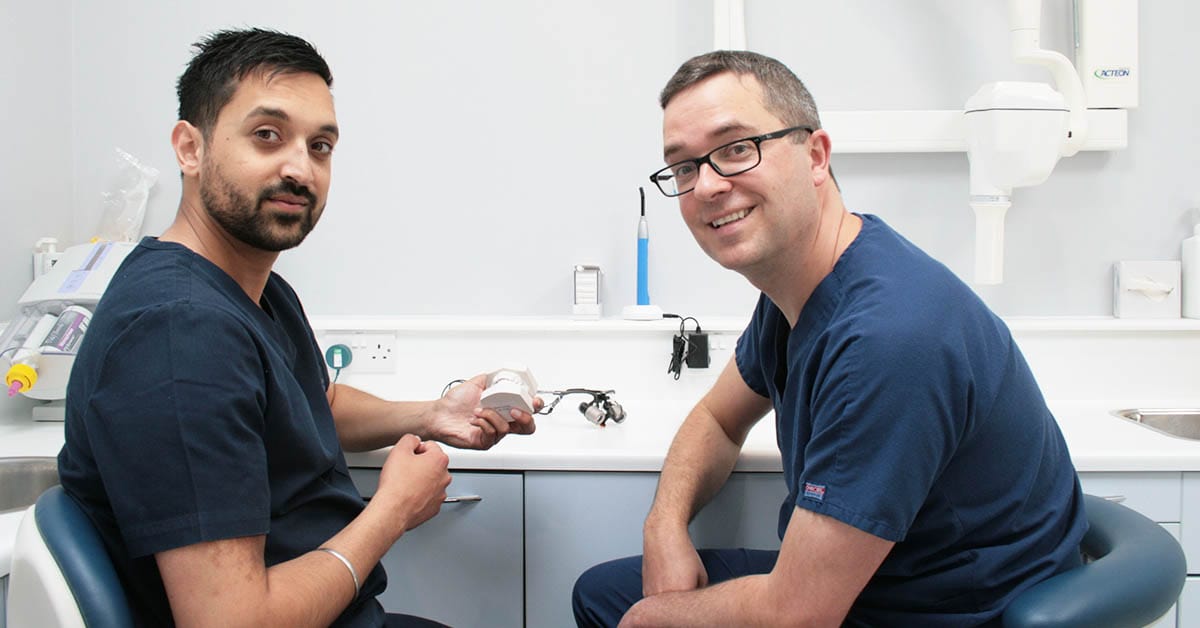 Posted at 14:40h in Testimonials by Caitlin Murphy 0 Comments
1 Like

I am a 53 yr old average male who has just spent some time with Stuart and the wonderful team at Spires Dental surgery in Lichfield, Staffordshire. To paint the picture for you 6 yrs ago I was diagnosed with type 2 diabetes, previously being a fan of chocolate, sweets, and all other things good for teeth and gums. But having left my native Somerset in 1998, I was without, as many many others were and still are, an NHS dentist. This did not worry me at the time as my pearly whites were fine, I had never had a filling in my life, I brushed them twice a day and the missus never complained of mouth odour when I kissed her. If there was any complaint to be made then it was of slight discolouring due to being a moderate smoker, NO PROBLEMS I thought, why do I need a dentist?

Undiagnosed at this particular time and lurking with in me was Bladder cancer, and as this tumour grew within, my body’s natural defences found it increasingly more difficult to cope with all that was going on, and slowly I found my gums were beginning to get sore and then one by one my teeth began to become loose. Where is an NHS dentist when you need one I found myself asking, and numerous phone calls, visits to dentists’ receptionists all failed. The cancer was then diagnosed, treatment arranged, and I am pleased to say reached a satisfactory conclusion, but by now my dental problems were coming to a head and I was finding it increasingly painful, and at times difficult, so it was time to bite the bullet (IF ABLE) and do the unthinkable and go private. I chose Spires Dental Clinic, purely because it was the nearest, and tentatively made an appointment to discuss the ongoing problem. 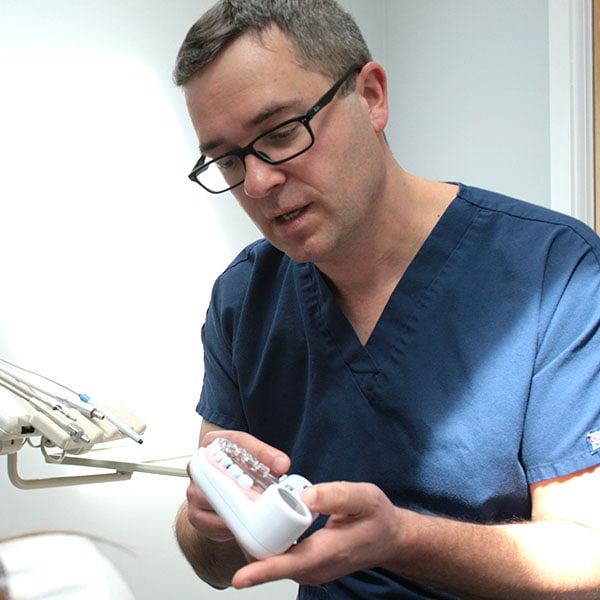 From that 1st visit any fears or trepidations vanished, by now at least 4 of my teeth had fallen out of their own accord and numerous others were loose or getting that way, so I gave STUART a gummy smile as we met that day. We spent at least an hour just chatting so Stuart could get an understanding of not only my need but also of how I was feeling. On leaving our initial meeting I had confidence I had made the right decision not only to seek help but to go private (p.s. I only have an average job with an average wage).

At home I eagerly awaited a letter from Stuart of what recommendations he suggested, not totally realising how advanced my gum disease was, and what remedies might be needed. The following day the letter arrived, not just saying take them all out and call it quits, but with 3/4 avenues we could go down to solve my problem. After talking it through with the family I hastily and excitedly returned to the surgery within a couple of days to cross the t’s and dot the i’s on what we were going to do.

Stuart and his team went to work over the next few months and I am now very proud of the smile I have, whilst all the way through the treatment process Stuart was seeking information as to how I was feeling, had I made the right decision, did I want to change and go in a different direction. NO, NO, NO, was the answer as I had now so much confidence in all of them I just wanted them to carry on. As already stated at completion I have a smile to be proud of and the costs (although not cheap) were easily met with numerous payment plans to suit all pockets.

On completion I have now got to know the other side of the business well with the 2 very capable Hygienists that are ensuring continuity and constant oral hygiene, not forgetting the unsung heroes of dental nurse, and receptionist who both are not only capable but reassuring at the same time.

I can honestly say that as a average working man who was anti-private dental care I am very very pleased with Spires Dental Surgery, not only with the finished job which is fantastic, but the payment options, the aftercare service and the personal touch given, I also believe I would have struggled to have found these end results on the NHS. 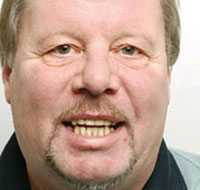 This testimonial was kindly written by our patient John. For more information on tooth repair or replacement please call 01543 411088 or email us at  enquiries@spiresdental.co.uk to book an appointment.

Sorry, the comment form is closed at this time.